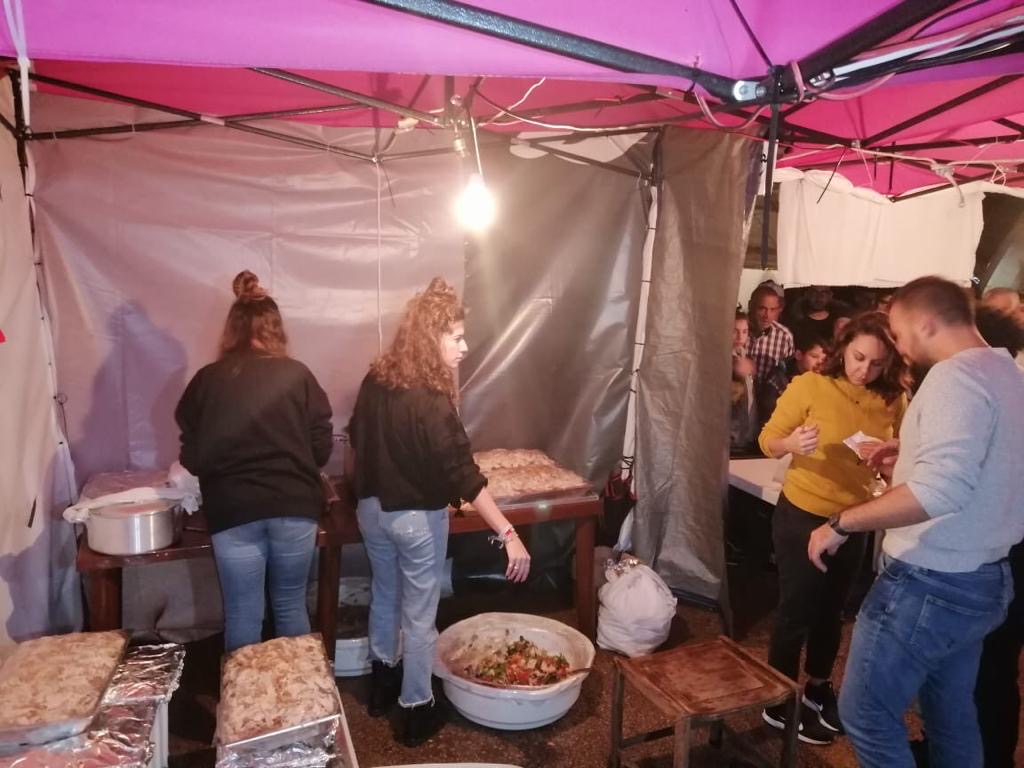 Read the article in Arabic

We caught up with the Brisbane diaspora group (Rana, Eman, Elias, Nabih, Sam, George, Nabil, Tony, Bassel, Melhem, Jad, Mohammad, Elie & Charlie) that  been supporting the Thawra since October and have launched a previous initiative to deliver food to the people in need  (link to first article)“…

While the initiative is still going strong like the first day, the group has definitely more to offer for the “Thawra”. They strongly believe that all the Lebanese diaspora and expatriate communities have to support the Entifada not only on Social Media but also with generous financial Donations.

The group ensure that the donated money will be spent wisely and carefully and all donations will be shared on affiliate main Thawra pages on Facebook and Twitter. For direct contact please email the group on United4lebanon@gmail.com or follow on Twitter : @united4lebanon1. The funds will ensure support for the next 3-5 month (depends on the amount raised) for more than 12 groups and charitable organisations.

Sam Abi Kamel confirmed that the weekly support hasn’t stopped and new keen members have joined the group: “We have now established strong and trusted relationship with 12 major Thuwwar groups and charitable organisations from North to South. We won’t ease or stop; it’s our Only chance to put our country on the right track. The 30 years of corruption and mismanagement of the country’s resources and public funds will take lots of efforts to change”.

Sam is calling everyone abroad to support their fellows, families and friends who are facing the corrupted sectarian system on all our behalves: “We must support our Thuwwar who are organising PEACEFUL demonstrations with day to day logistics (food, water, tents, transport, speakers…), medical expenses of injured protesters and their families…

Like many young revolutionaries in Lebanon and abroad, Elias sees this revolution as the only hope they have to rebuild Lebanon on clean and stable foundation: “The reason why we are all supporting the revolution is simply because of the inefficient politicians who have been running the country down for 30 years …”

Melhem Tabet also believes that “the current system, so deeply entrenched, enslaves us to the Politicians, banks and to sectarian courts” and he says its time for a change: “Entifada all the way”

The group have many concerns regarding the conduct of current politicians. Nabih Tahan wanted to remind people that “it’s illegal for a politician to accept any gift even if it cost only $50. It’s illegal for a politician to have any business dealing or interest in any construction, banking, realestate import/export, energy sectors…. this would result in 1-12years of prison time in all developed countries…”

In brief, this group is supporting all those on the front line who are fighting for the basic human rights of everyone in Lebanon as Iman finally concludes: “ We want our home country’s future to be a safe and stable one for all Lebanese without corruption nor Sectarianism”.