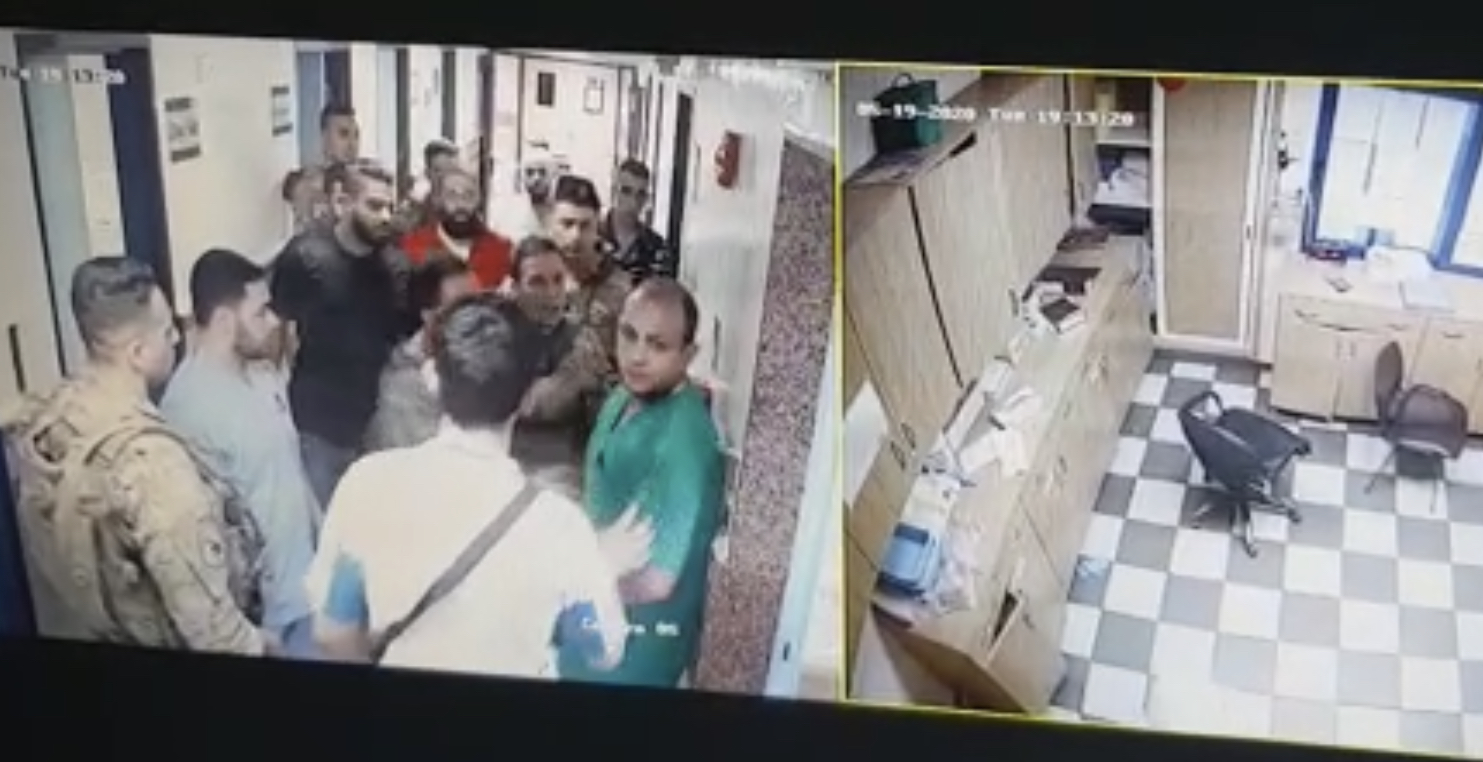 To read the article in Arabic

In spite of the statement of the command of the army illustration for the arrest of the military, still a shock that the most recent video you know the elements of the Lebanese army and the nature of the emergency Al-Shifa Hospital in Tripoli, Dr. Luay Shalabi interact, where the movement has moved the interceptor to the practices of the security and military forces in the past months, data from the denunciation to the official age on a global level for Human Rights.

The present sets degree to raise the memorandums of protest to these practices to the governments of the states in which they live, which is in the forefront of defenders of global human rights, such as the United States and the governments of the European Union and Australia. The some note of the request of these governments stop supporting these governments, financial and logistical, to the Lebanese authorities especially the security of them and the army, for breach of its international conventions through the assault on citizens ‘ safety, and most recently the exposure of medical.

It is an accident, the assassination of activist in the revolution, Alaa Abu pride in front of his family on a public road in the town of Choueifat in November 2019 at the hands of the element in the Lebanese military, the incident exposure to doctor Shelby, the practices of repressive unprecedented by the security authorities in Lebanon, documented by certificates of live cameras, and some of the press reports:

– Violent demonstrations led to the martyrdom of some activists and the wounding of others.

– The security forces shot rubber bullets into the demonstrators ‘ eyes.

– Forced opening of roads and arbitrary arrests have led to the pursuit of activists in their homes without warrants.

– The torture of detainees in the barracks and detention centers: the pressure used electrolyte in the Centers of intelligence in Sidon and the Bekaa, in addition to what is happening from practices contrary to human rights in the intelligence center of the barracks, Serbs (Keserwan) which is managed by a relative of the president of the “Free Patriotic Movement” (the party of the president of the Republic) Gebran Bassil.

In this context, the group of Lebanon Abroad by lifting a note to the Australian Parliament (Defence Committee, foreign trade) in Canberra, where he refuted the doctrine of the irregularities imposed by the parties in power, especially in terms of protection against corruption and the corrupt, and mismanagement of various sectors of life in Lebanon, up to the exercise by the barbarous and by the most basic charters of human rights by violent protesters sectors medical.